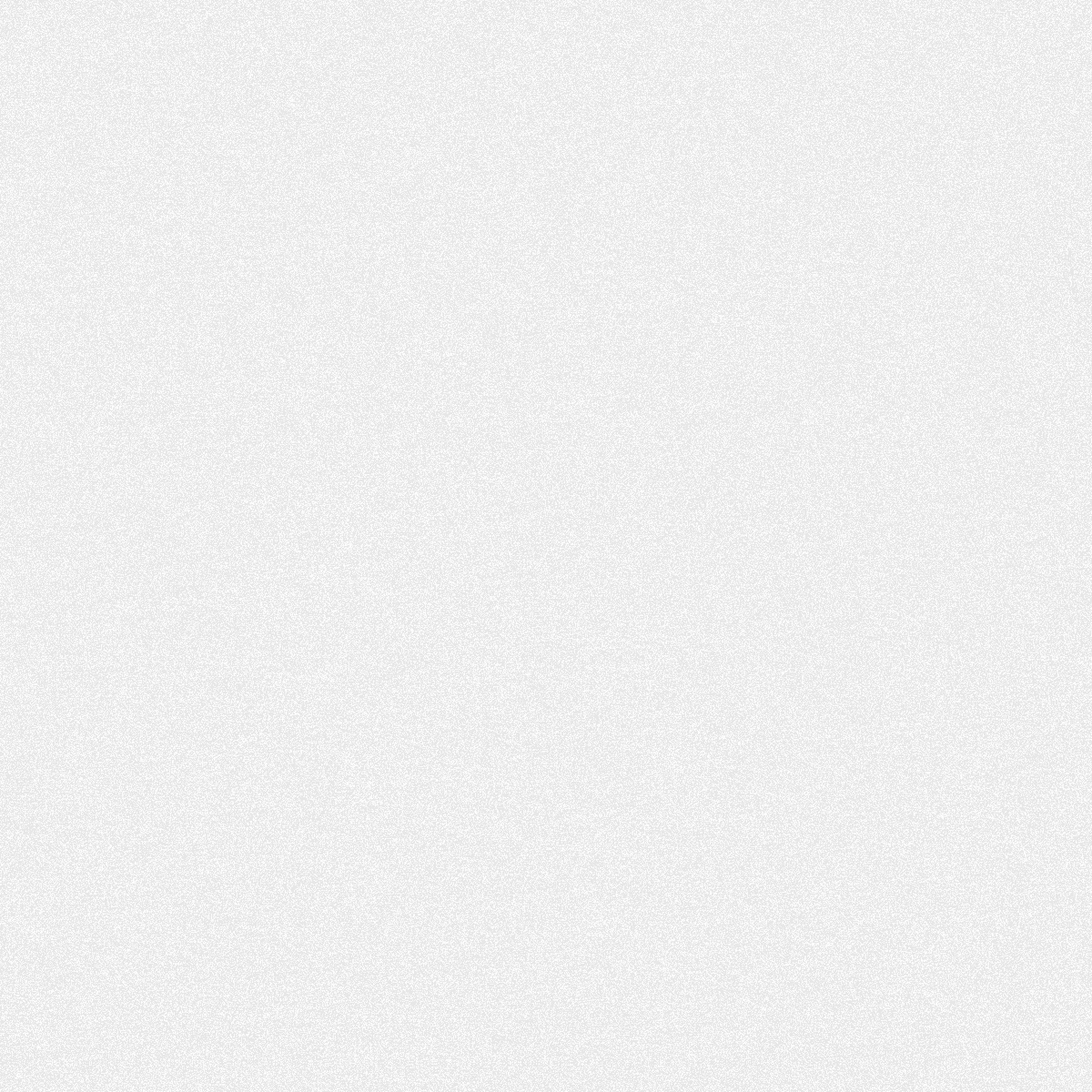 Sightpath – Success comes to those who plan for it

Right now I’m in the middle of reading a great book by a friend of mine; Robert Copping: The Heart of Business Success – How to overcome the Catch-22s of growing your business  It is available from Amazon right here In the book Robert explains that there are three key Catch-22s that collectively conspire against.. read more →

First of all, congratulations to Sue Acton at Bubble & Balm.  Sue has successfully raised her full £75k target through Crowdcube.  It is a brilliant achievement. To quote Crowdcube founder, Darren Westlake: “In the current climate with banks being risk averse, we are thrilled that Bubble & Balm has succeeded in getting vital growth investment.”.. read more →

‘Turnover is vanity, profit is sanity, but cash is reality’ I’m guessing that you’ve heard this phrase before – but what does it mean in the real world: Well, I’ve seen too many businesses spending their time chasing low-margin orders, giving larger discounts, extending terms – all in the misguided belief that such activities would.. read more →

Barclays – Taxation and the need to engage

The banks are in the news again.  This time Barclays is being publicly berated for supposedly not paying enough tax.  The headline on BBC Breakfast made reference to Barclay’s “Offshore tax arrangements” in a clear attempt to leverage the anti-bank feeling and grab attention. Online, in a more detailed story, the BBC did give a.. read more →

Project Merlin – Why did it take so long?

On the 9th February, the banks and the government signed a lending and bonus deal.  Under Project Merlin, banks will lend about £190bn to businesses this year – including £76bn to small firms.  There has been a lot of talk has been as to why it took so long to broker the deal. To answer.. read more →

On January 6th, in my post about HMV, I commented that the issue for SMEs will be what happens if or when the insurers pull cover: When a big retailer sneezes it is the suppliers that catch the flu.  The debt insurers will pull their cover.  The banks will then pull any financing, discounting or.. read more →

Money has to move to be of value

Stationary money is of no value.  It just sits there.  Doing nothing.  Achieving nothing.  Rotting away as inflation eats into it. Money needs to move.  Stretch its legs.  Be exchanged for goods and services so that the next owner can then use it to do the same.  My neighbour gets paid a bonus (and the.. read more →